Arundell Carpets has been weaving inspiration into interiors since 1973, when founder, Philip Arundell. Returned to the UK after many years spent perfecting his craft in the Far East.

After starting his business from scratch, Philip decided to change the name from Xebec Décor Ltd and, since then, Arundell Carpets Ltd has supplied more than 40 years of unbroken service to its many clients, regardless of economic climate.

In 1974, the company received its first order from Oliver Ford, decorator to the Dorchester Hotel and the Queen Mother.

Since then, Arundell Carpets has established itself as the main supplier of bespoke carpets and rugs to the Dorchester and Ritz hotels in London. Indeed, the corridors of the Dorchester Hotel are testament to Oliver Ford’s supreme design skills and the expert workmanship of Arundell Carpets, with more than 8,000 square metres having been supplied during this 40 year period.

Likewise the main entrance hall of the Ritz, known as the Long Gallery, is another example of our work, while Arundell Carpets has also supplied many of the hotel’s special rooms with luxurious floorcoverings befitting its status.

The company has long-term experience with many other prestigious, large scale contracts, often involving more than 1,000 square metres of carpeting. Arundell Carpets considers itself at the forefront of the hand-tufted carpet industry and proudly offers wider selection of carpet constructions than many of our rivals. 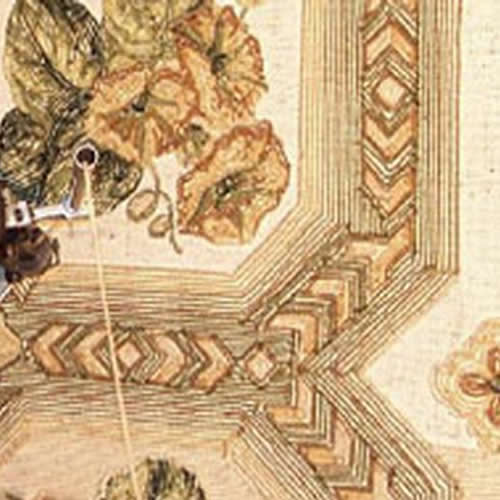 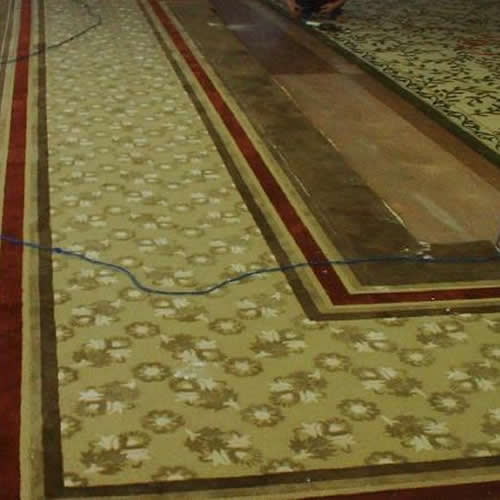